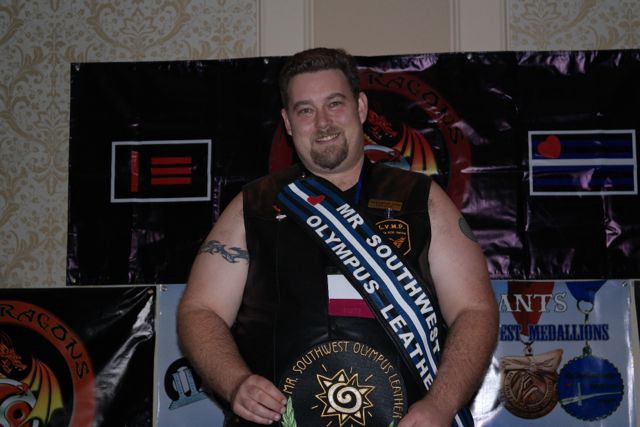 At the age of 16, Papa Bear began his journey researching his hidden passions via books and other literature (the only legal recourse when one discovers such proclivities at such a tender age); at age 18, a wonderful Miss took him under her wing. Under her tutelage, he learned step-by-step how to use the tools he fetishized, and he hasn’t looked back since. An active member of the Las Vegas community for some time now, Papa Bear is the 2015 President for LUC of LV, a member of the Las Vegas Leadership Council, a member of Vegas Valley TNG, a core staff member of Sin in the City, and served as the Associate Director for the last Las Vegas Mentors Program. In March of 2014, he was honored to win the title of Mr. Southwest Olympus Leather 2014, competed with his class in Los Angeles at International Olympus Leather during DomConLA and then won the title of International Person Of Leather in 2015.

Papa Bear is a leatherman on the rise and wants to help share his knowledge and the knowledge of others with everyone who hungers for it as much as he! 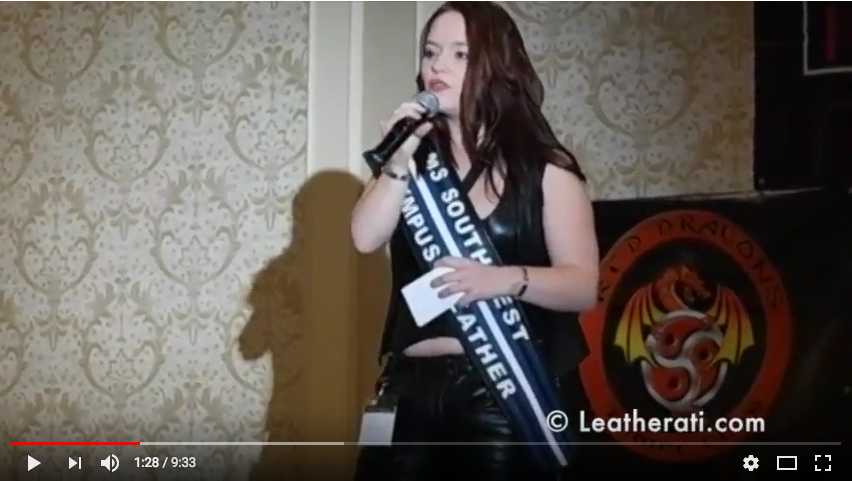 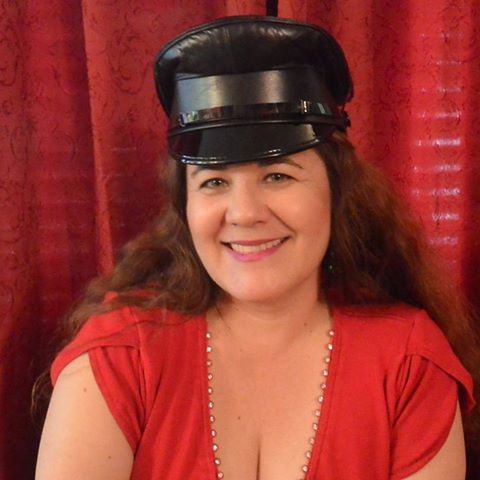