Joomla\CMS\Filesystem\Folder::create: Path not in open_basedir paths. 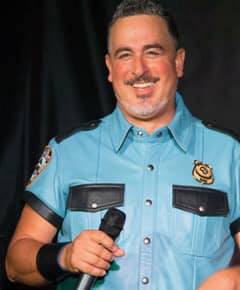 Bill is originally from Oklahoma, but relocated to San Diego from Texas. Originally told he didn’t have the right body type for leather, and that he didn’t fit the “leather look” he eventually met a group of people who helped him realize that Leather is not just an image. Bill has grown to understand that Leather is more about what is in a person’s heart and what people witness through a person’s actions. Bill continues to be on a journey of acceptance and learning. Bill has been active in his communities for over a decade. Helping raise tens of thousands of dollars for the LGBTQ+ communities in Texas and San Diego. He is focused on celebrating differences and working together to help raise money for local charities. 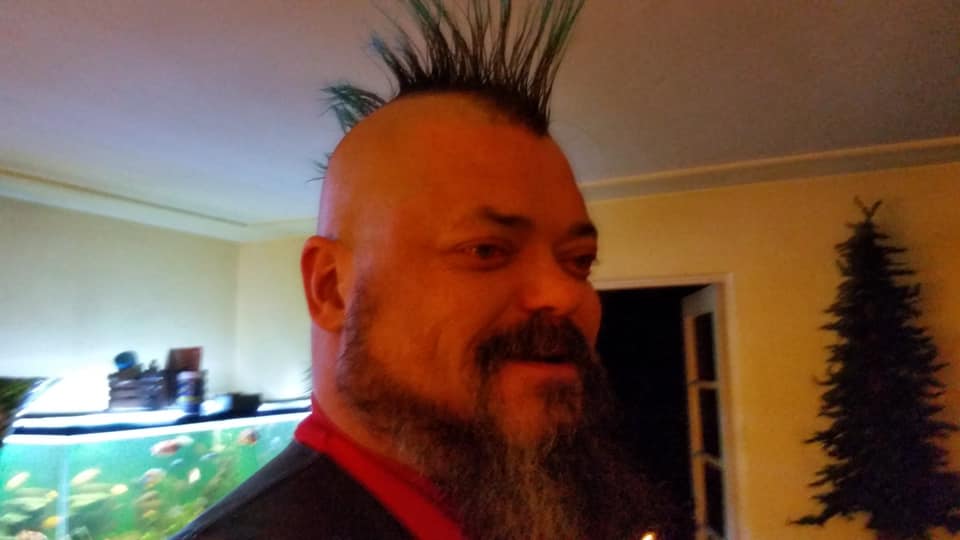 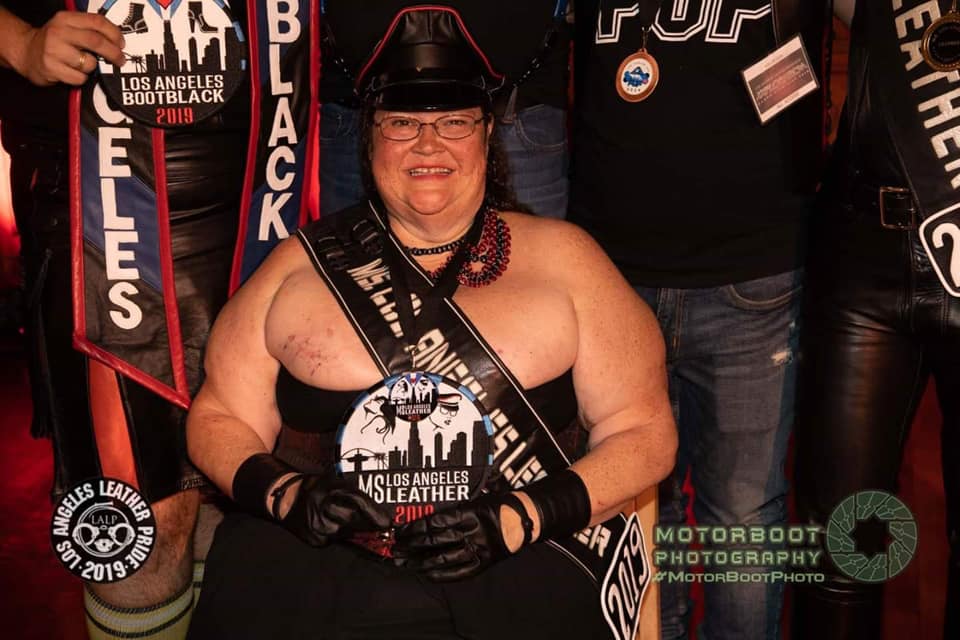 In 2011 my daughter, yes my daughter got me on fetlife as she knew I was a submissive. From then I got involved in the lifestyle of which I had no idea there were others like me! I met my Dominant and life had never been the same!

Him and I went to classes and munches and events in which I learned more about myself and we took the path to Master/ slave. In my journey I have been the CFO of Threshold society and founding member of the Los Angeles girls of Leather and it's president in 2016. I am the co- host of the M3 munch in SCV. I'm a member of Threshold, Lair de Sade, and Sanctuary LAX.

In 2019 I ran for and won the title Ms Los Angeles Leather! My goals for my title year are getting all genders, race, and sexual preferences together in events and celebrations to support each other and to get the word of how PReP can save a lot of lives from a terrible disease called HIV to all walks of life! I am honored to be part of this contest.

Myles Ramos, is a 28 year old leather cub from San Diego. He lives in North County with his fiancé of 10 years John and their adorable Pomeranian Detective Snoots. He loves brunch, bottomless mimosas, sushi and video games. His favorite pieces of leather are his title vest and thigh harness. He enjoys a good flogging and a firm spank, he’s still very new to the leather community and always looking for a new friend. If you see him around come say hey and get to know each other! 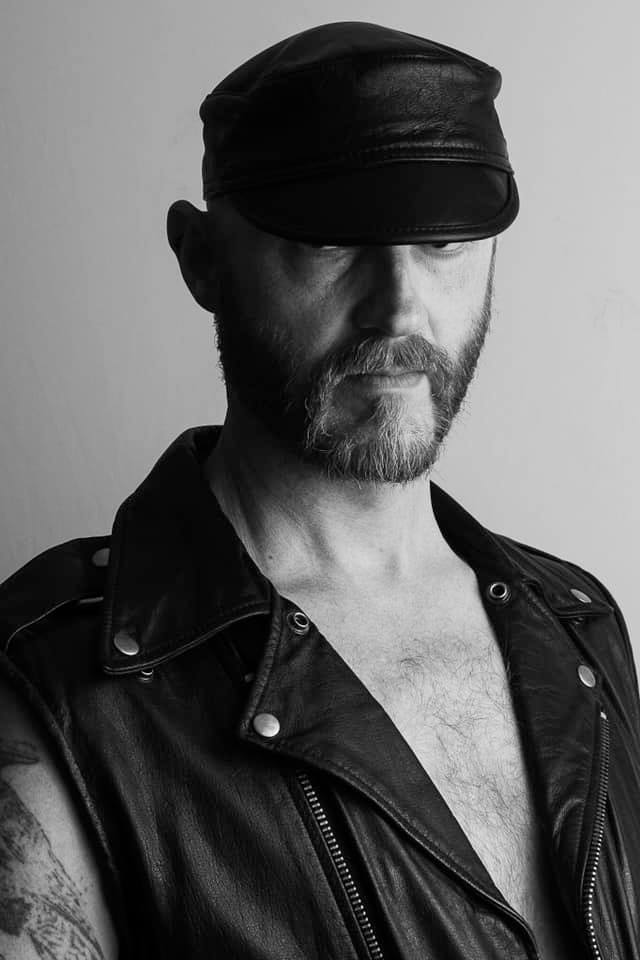 Jody Mitchell was born and raised in rural Nebraska. His fascination with bondage and gear came at an early age when the common gear for animals found on the farm inspired his blossoming kinks and fetishes. Jody identifies in part as a submissive, a bottom, a slave, a boy, a pup, a primitive animal. He also enjoys expressing, when given the opportunity, the dominant side of his BDSM personality in play with other submissives. His primary interests are those of 'head space' kink like power exchange and humiliation, etc. His secondary interests are those of fetish nature, objects that encourage a sexual response like socks, jocks, collar and leash, leather, boots etc. As an artist he explores self expression from the esoteric to the erotic. Jody is an avid horror and science fiction fan. He enjoys roll playing games like D&D and Vampire. Jody believes in the important concepts of a leather life: truth, honor, respect and integrity. He believes in making a positive impact in the world and giving back to his community through charity and service. Jody is the current Mr San Diego Leather (2019). He has held the title of Mr San Diego Eagle in 2018, and is proud to be the current President of The Leather Boys of San Diego. Speaking of our common struggles and the need for unity in this uncertain political climate, Jody urges solidarity with our people and allies, regardless of sexual orientation, gender, race, age, or national origin. 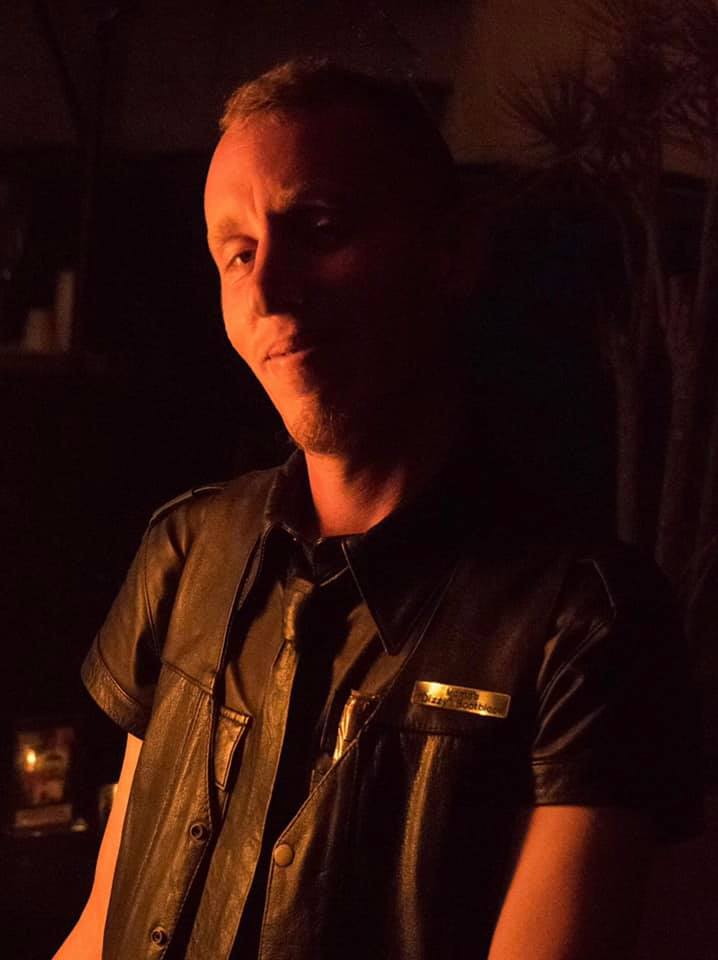 Erik moved to San Diego in 2005. One day he saw a leather dog hood in a shop, and quickly became fascinated with Leather culture. He has gone on to work with many groups, clubs, events, and organizations; promoting a Leather positive lifestyle. Today you can find him with Leather Boys of San Diego as the former president and current Sgt At Arms.

Serafine Sawyer (She/Her) Ms. San Diego Leather 2019 - A Dominant leather trans woman has been a dedicate member of the community for the past 2 years. She’s a member of San Diego Girls of Leather and a founding member of The San Diego Trans Leather and Kink Collective.

She came to the party later in life and the amazing San Diego Leather Community has become her new chosen family. She has worked hard trying to make up for lost time by dedicating most of her free time on building and growing this community and her personal experience. The support and acceptance she’s received from the leather community is why she has worked so hard to give back.

For her year as a title holder, she is focusing on Helping Kids in Crisis. As a parent, and an adult child of abandonment she knows firsthand that too many LGBTQ+ kids are having to focus on survival as they journey without the support of friends and families, without information, and alone. Please support her endeavors this year by attending one of the SDLP19 fundraisers.

She’s incredible grateful for her two tile husbands – Jody and Pup Rowdy for the support and dedication they have shown throughout this year. From the Sunday’s in the Park series, to EveryBODY, The San Diego Leather Class of 2019 is excited to see each and everyone of you out at some of their many events this year.